The Mausoleum of Fatimah Ma'soomah

The people of Qum made a mausoleum of straw structure, which was intended to be given the utmost respect and importance for this lady, the daughter and the sister of the Imam. After 50 years, the daughter of Imam Jawad called Zainab, instructed for first dome to be built. Then the making of the whole Haram was undertaken by the well-wishers and the followers of the Ahlul-bayt. After a few years of the passing away of Fatemah Ma'soomah other children of Imam were also buried here. Hence, this place gained a lot of respect and importance, as now there were many children of Imams buried here. And we find in history that this noble place brought blessing for people and offered sanctuary to them, whoever would ask anything from this lady and the sick would be cured. These miracles still take place at this holy place. Imam Sadiq (A.S.) has said: Our followers who ask for Bibi Ma'soomah's intercession will go to heaven. The importance and respect for this place grows day by day and because of this it has become a busy center. Also more and more Muslims are finding out about this place, because of the blessing of this Noble Lady there have sprung many fountains of learning in Qum and many learned people became religious scholars here.

Even Imam Khomeini, the great scholar and the founder of the Islamic Republic of Iran frequently reminded that he also lived in Qum and received his education with the blessing and sanctity of the Haram of this Noble Lady. He raised the flag of Islam and started the revolution from this place. This Haram shines like diamond in the town. People come from all over the world to visit and pay respects to this Noble Lady. This is just to show their deep love and attachment for this Noble Lady and family of the Holy Prophet (S.A.W.). 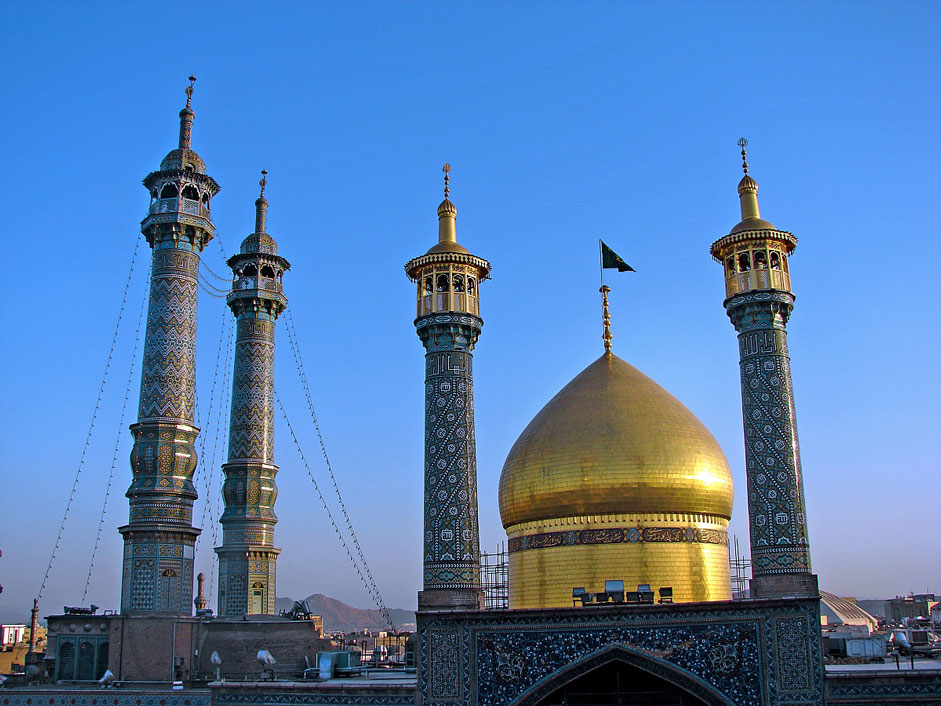 Namak Lake (Daryacheh-ye Namak) (Persian for Salt Lake) is a salt lake in Iran. It is located approximately 100 km (62 mi) east of the City of Qom and 7 km from Tehran-Qom Highway, at an elevation of 790 metres (2,590 ft) above sea level.The lake has a surface area of about 1800 km², but most of this is dry. Water only covers 1 km². The lake only reaches a depth between 45 centimeters to 1 meter. 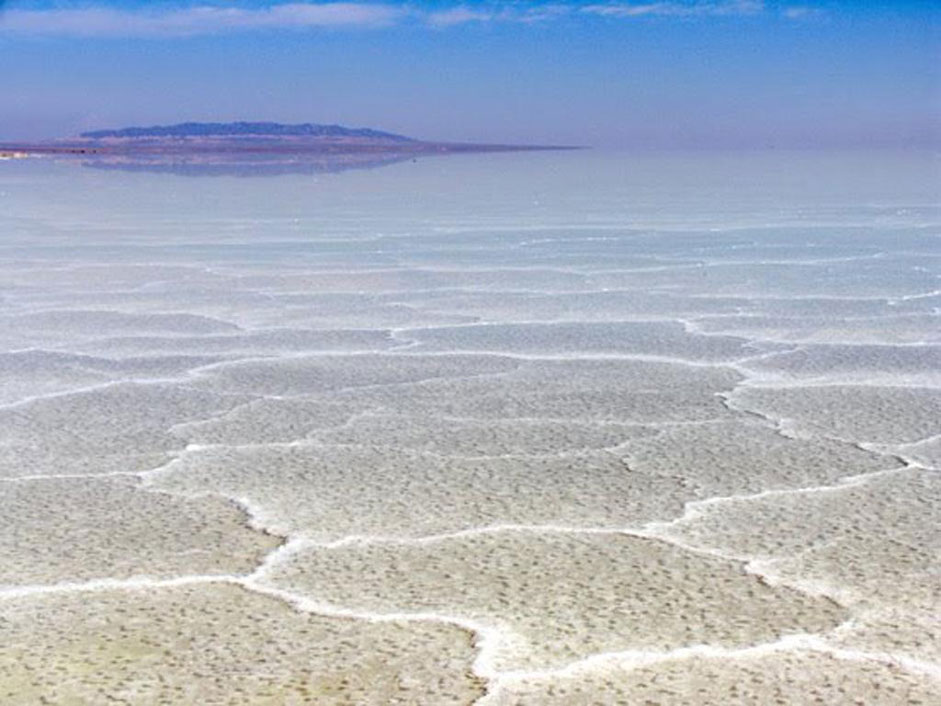 Various streams enter the lake crossing salty and brackish grounds. But there is no rich and full watered river flowing into the lake constantly so it is just a seasonal lake when there is a minimum rainfall. The water of the winter months evaporates in the warm summer months (July, August, and September). The most important water supply is the river Qom. The lake is a remnant of the Paratethys sea, which started to dry from the Pleistocene epoch, leaving lake Urmia and the Caspian sea and other bodies of water. Three minerals, namely Magnesia, Halite, and Sylvie have been identified so far in the lake, with estimated reserves of 32 million tons, 200 million tons, and 4.5 million tons, respectively. These minerals are used in the agriculture, steel, and aluminum industries. 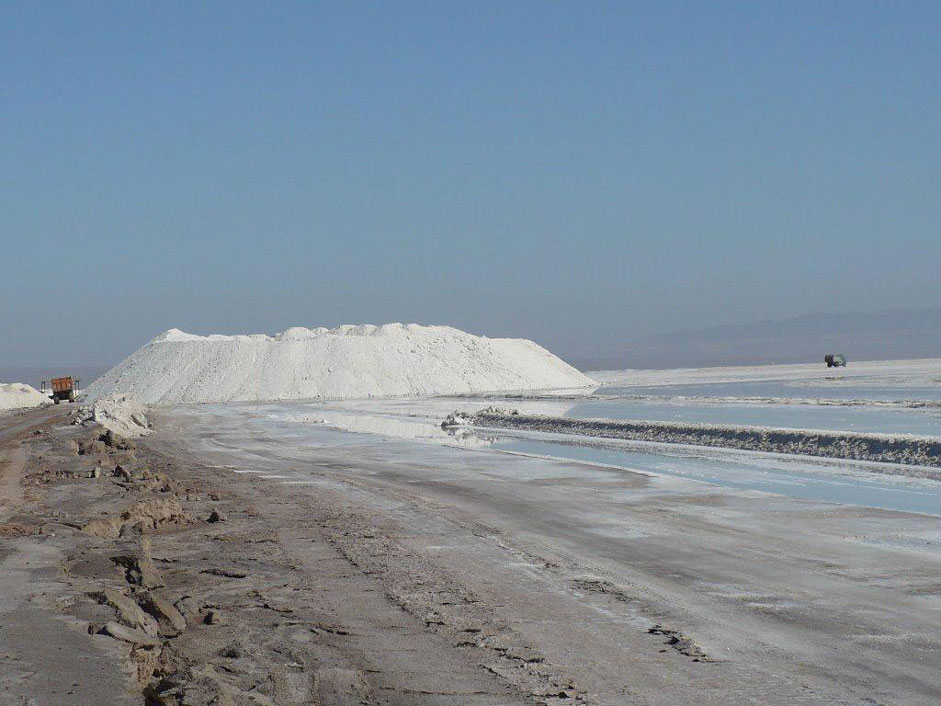