Kurdistan province is a wide geographic spot (28,203 kilometers) located to the west of Iran adjacent to Iraq. This province is surrounded by West Azarbaijan and Zanjan provinces from the north, Hamedan province and another part of Zanjan province from the east. Kerman shah province from the south and Iraq (the Kurdish speaking province of Suleimanie) from the west.
According to the latest state divisions in 2003, this province consists of 9 cities, 23 towns, 23 districts, 79 rural districts and 1767 villages. The provincial capital of Kurdistan province is sanandaj and the main cities of this province are Baneh, Bijar, Diwandareh, saqiz, Qorveh, Kamyaran, sarv-abad, and Mariwan.
Kurdistan province is a mountainous area which is extended over high plains and within vast valleys of the region.
The height difference between the highest and the lowest points is about 2400 meters. Mount shaho, 3300 meters high, and Aloot area, 900 meters high in Baneh, are respectively the highest and the lowest points of the province; this difference, in its turn, creates different kinds of climates which play a significant role in developing tourism industry and attracting tourists.

Owing to continuous rainfall in April and May, this area is covered in lush green vegetation; therefore, this period is considered to be tile best time of the year for sight-seeing tours around the province.
In winter due to the coldness of weather and the duration of the frosty period and also due to the special geographical condition of the province, the high altitude of the cities, and the existence of high lands, tile winter precipitation is frequently in the form of now. According to the meteorological reports, the number of frosty days ill each year in Bijar is about 160, in sanandaj and Kamyaran is about 110, in saqiz and Diwandareh is about 113, and in Mariwan and Baneh reaches 85. As a result, this area in general has got high potentialities for winter sports, particularly skiing.
Due to its desired climatic and ecological conditions, Kurdistan province has always been one of the most significant domiciles in the course of history even during the pre-historic period, and the results gained tllroUgll scientific and archeological explorations can vividly bear witness to this claim. About 1234 historic places such as hills, houses, mosques, collections, bridges and public baths have been identified from which 500 cases have been recorded and enlisted as Kurdistan's national heritage. 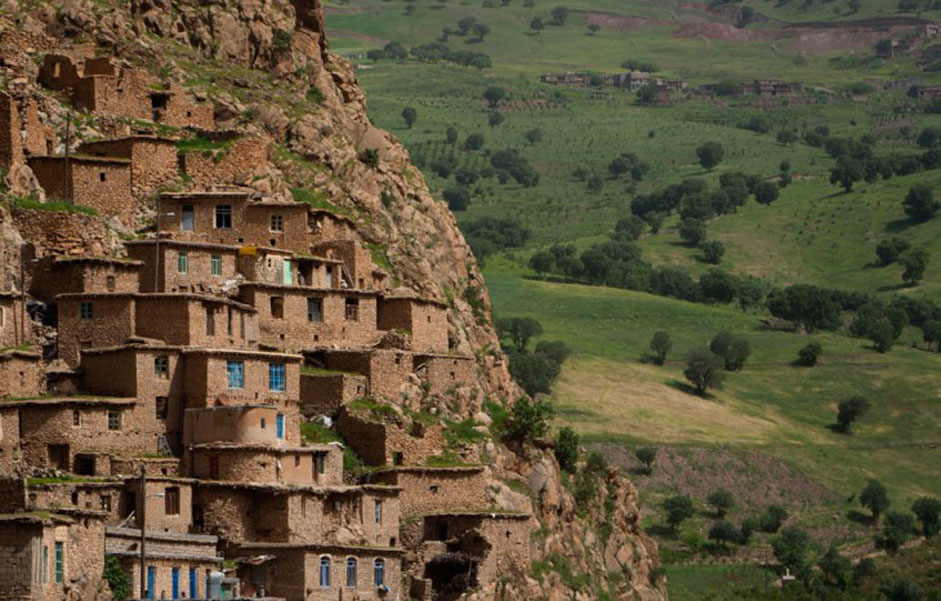 Kurdistan boasts one of the most beautiful costumes in the world. As it is written by many tourists in their travel books, Kurdish costumes are absolutely unique in terms of beauty, delicacy and color. Due to their positive attributes they have won the first place in several international festivals.
Kurdish clothes, like Kurdish language, has so many varieties in different regions of the province. 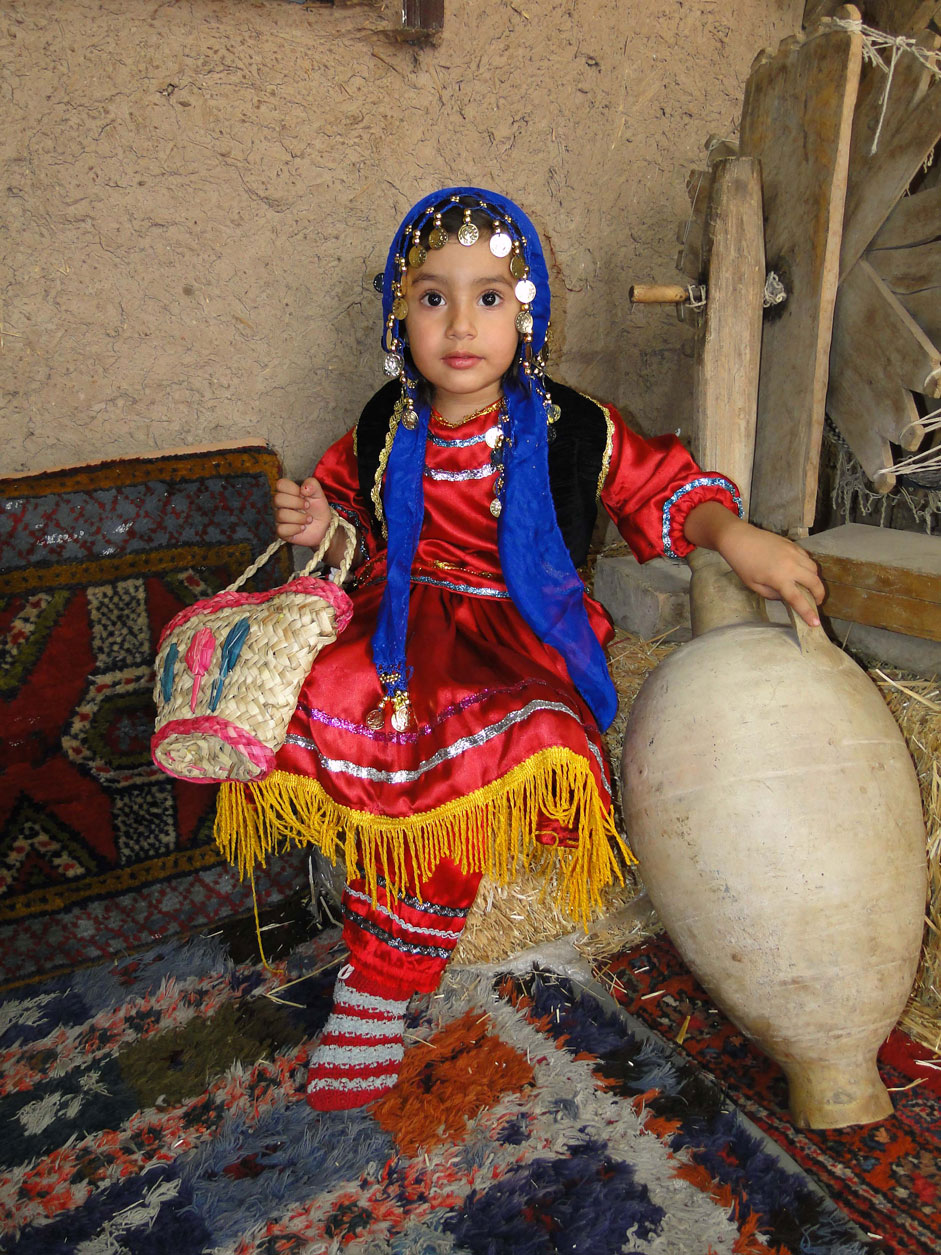 Kurdistan province is one of the richest provinces of Iran in terms of music. Due to the existence of various Kurdish music bands and expert Kurdish musicians in Kurdistan province and also due to the fame this province has gained in handicrafting musical instruments, it is considered as the cradle of music in Iran. In case we have sensible plans concerning the establishment of cultural complexes and music halls, we will be able to attract many musically-inclined tourists and hold concerts in which the music of various nations are performed.

Kurdish dance is a mirror in which the past history of Kurdish people is completely reflected. Taking a closer look at Kurdishdance, we would find out that this art is a complete reflection of people's daily life and work. The roots of this art could be traced back intothe people's religeous beliefs, national festivals and celebrations, local games of war and defense, and spiritual and inner feelings and moods.
Kurdish dance has so many varieties throughout Kurdistan, but Sanandaj and Mariwan are two famous and rich cities regarding Kurdish dance. Although modern electrical instruments are widely used these days, traditional ones are still in use. 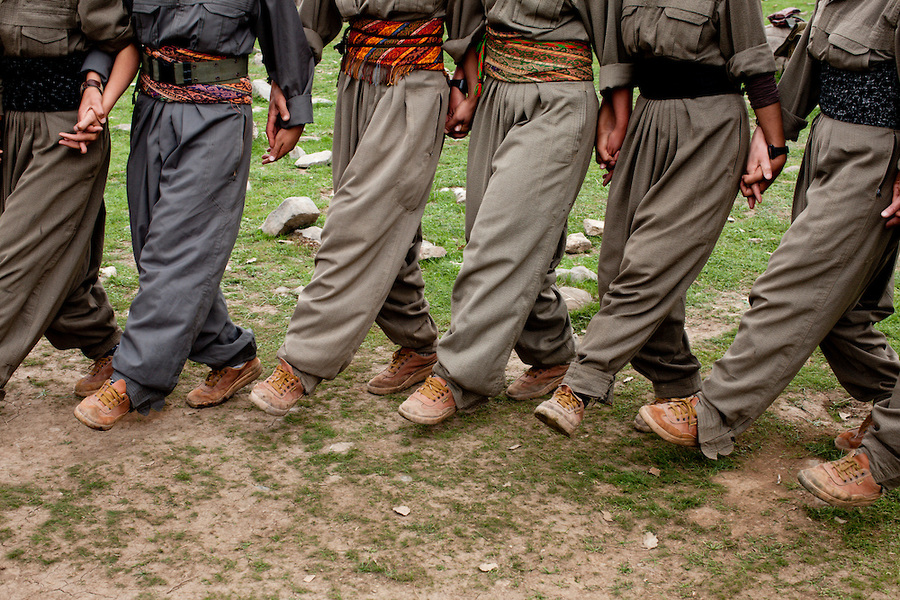 One of the most popular public celebrations with Kurdish people is Nowrooz (the beginning of a new year). Kurdish people celebrate Nowrooz by making fires and dancing round it in circles. Eid-e-Fetr and Eid-e-Qorban are two significant religious feasts which are dearly favored by Kurdish people. From the other important feasts we can name Pir-Shaliar feast (an ancient traditional feast) which is held in the village of Uraman-Takht. This famous feast is celebrated twice a year. It is held both on the 45th day of spring and 45th day of winter in the village ofPir-Shaliar.

The handicrafts of Kurdistan province form part of its people's culture. The handicrafts are developed in the course of history according to the periodical needs of the people.
This province enjoys having various valuable handicrafts. From among the various handicrafts of this province we can name carpet-weaving and wood works which have gained world-wide popularity. Chessboard and backgammon board are two important and delicate woodworks of this province.
The province boasts various local confectioneries such as Konjed, Badam-Sukhteh, Baslogh, and Nan-berenji. From among these confectioneries Konjed is specifically made in Sanandaj and is highly favored by customers. 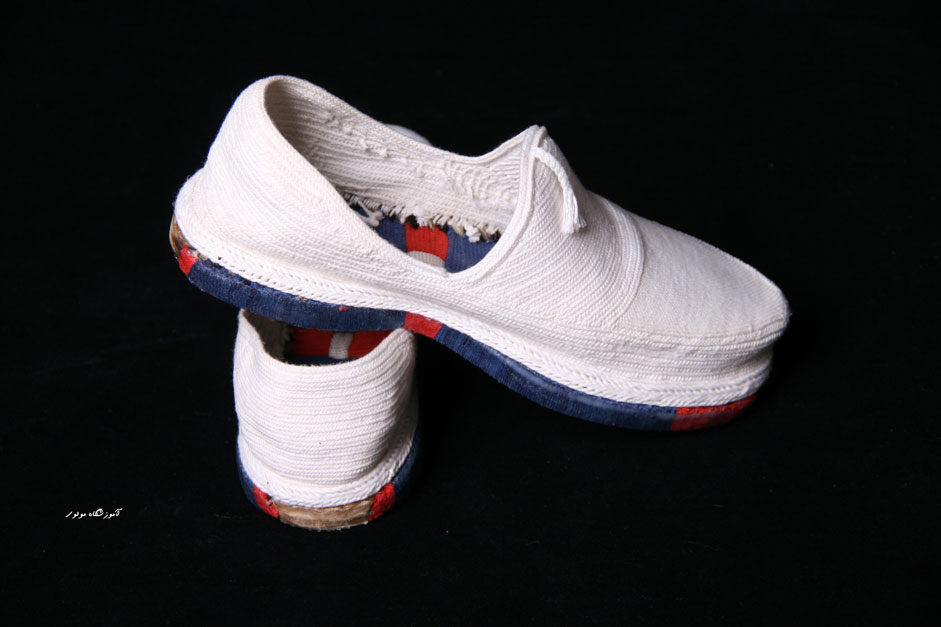 This mosque is placed in the northern side of Imam Khomeini St. The mosque dates back to Qajar dynasty and was built by Amanollah Khan, the Governor of the province in 1228 A.H. This mosque has two halls and a central yard around which some chambers are built for theology students. 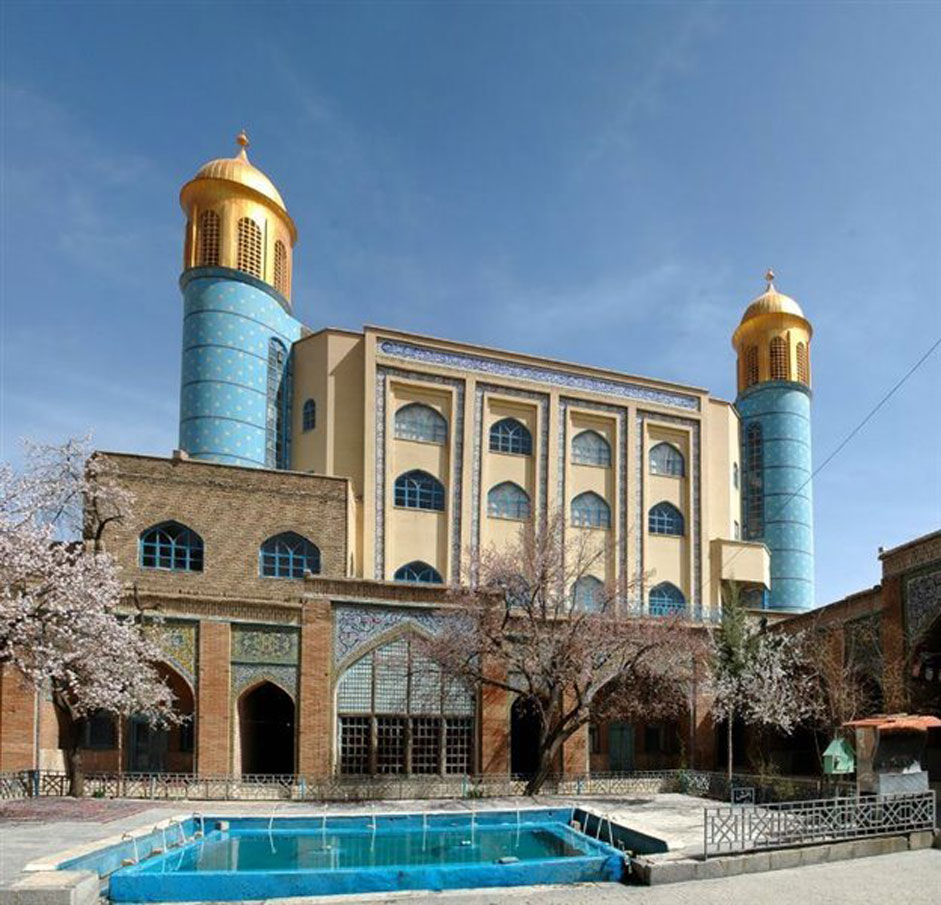 The City of Baneh

This city is to the northwest of the province adjacent to Iraq, 262 kilometers away from Sanandaj. The word 'Baneh' is originated from the Kurdish word 'Ban' which means 'height'. This city is one of the beautiful cities of the province which owes its beauty to the existence of Mount Arbaba and its surrounding forests. Due to the existence of various passages and new shopping centers which sell imported goods, this city is turned into an area which is highly favored by travelers. Most of the travelers visit this city in order to buy foreign items and see the mountainous sights of the countryside. People of this city are very hospitable and well-known for this trait. 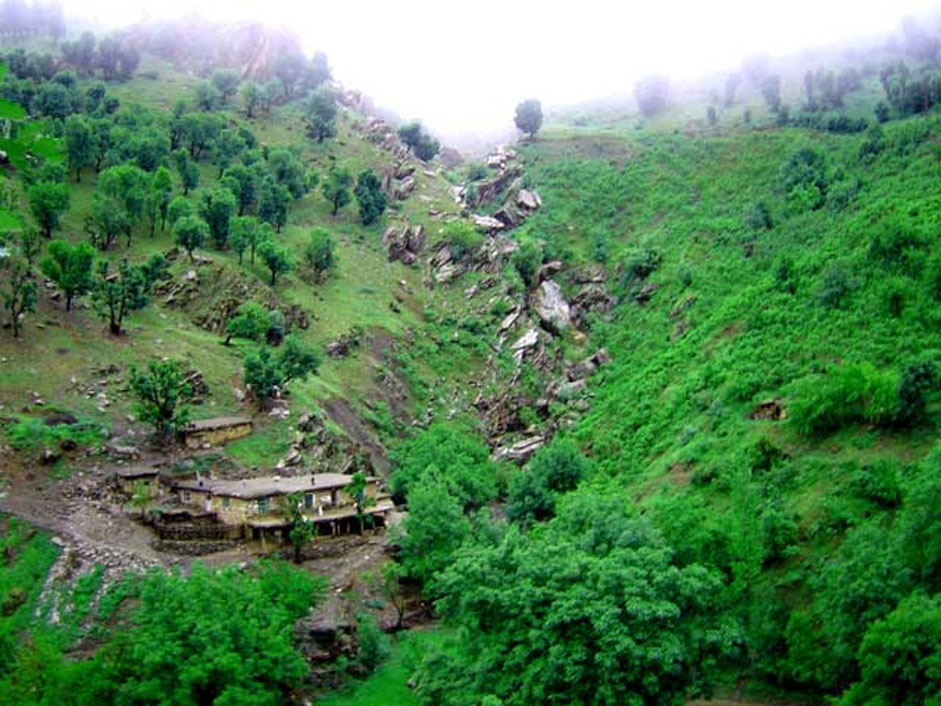 The Most Important Attractions of Baneh

Dukanan and Pir Morad Parks on the mountainside of Arbaba

The shopping center of the town

Baneh Dam: You can see this beautiful dam after passing through Gardaneh-Khan tunnel.

Shoy Cave: This cave is 12 kilometers away from Baneh near a village which is called Shoy. This cave isn't prepared for public visit yet, so in order to visit this cave one needs to be completely equipped.

Surin Resort: This resort is to the southeast of Baneh, 10 kilometers away from it. It owes its beauty to the natural forests and beautiful landscapes which cover the area. This beauty increases in spring and summer when the area is covered in green